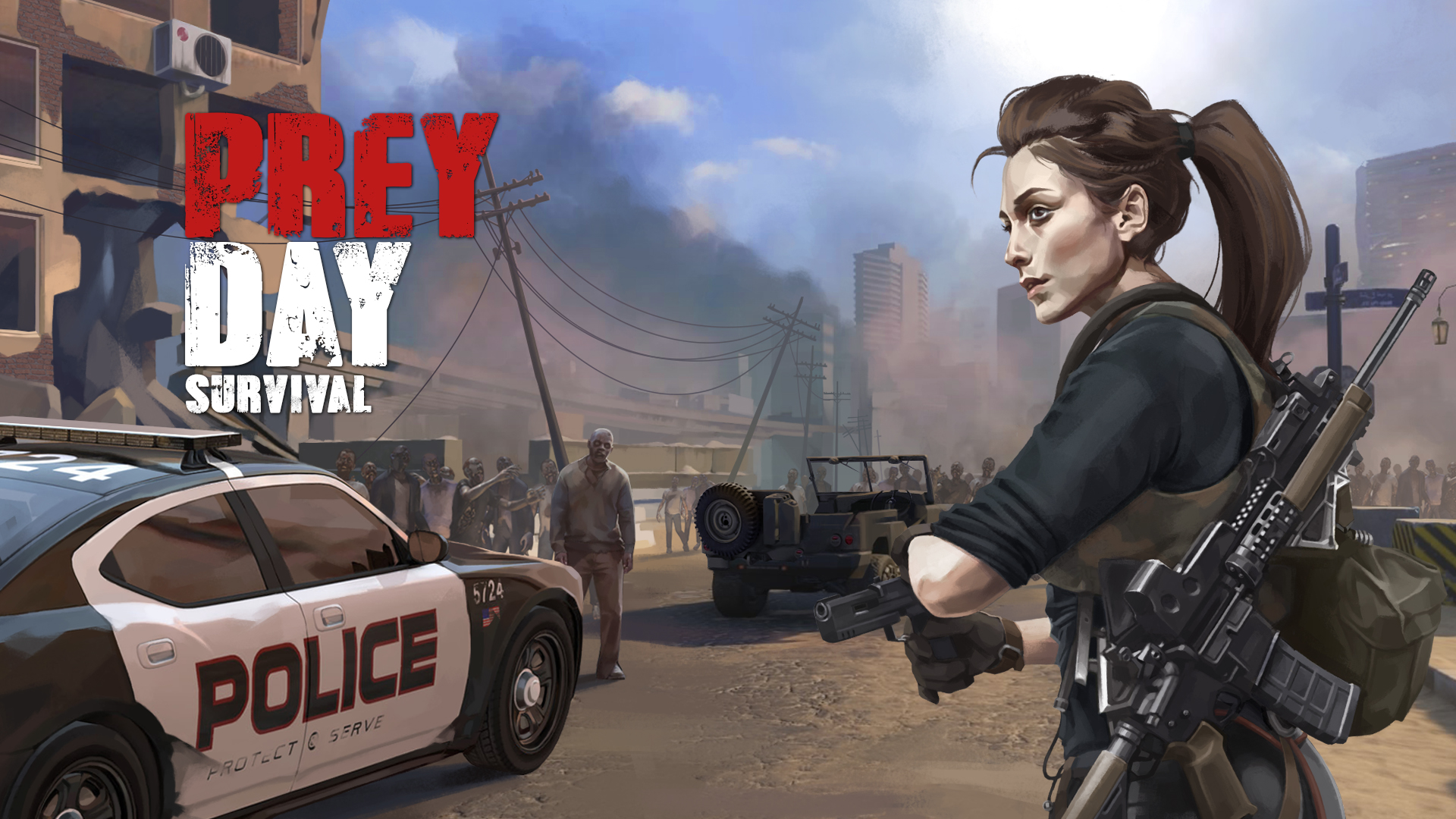 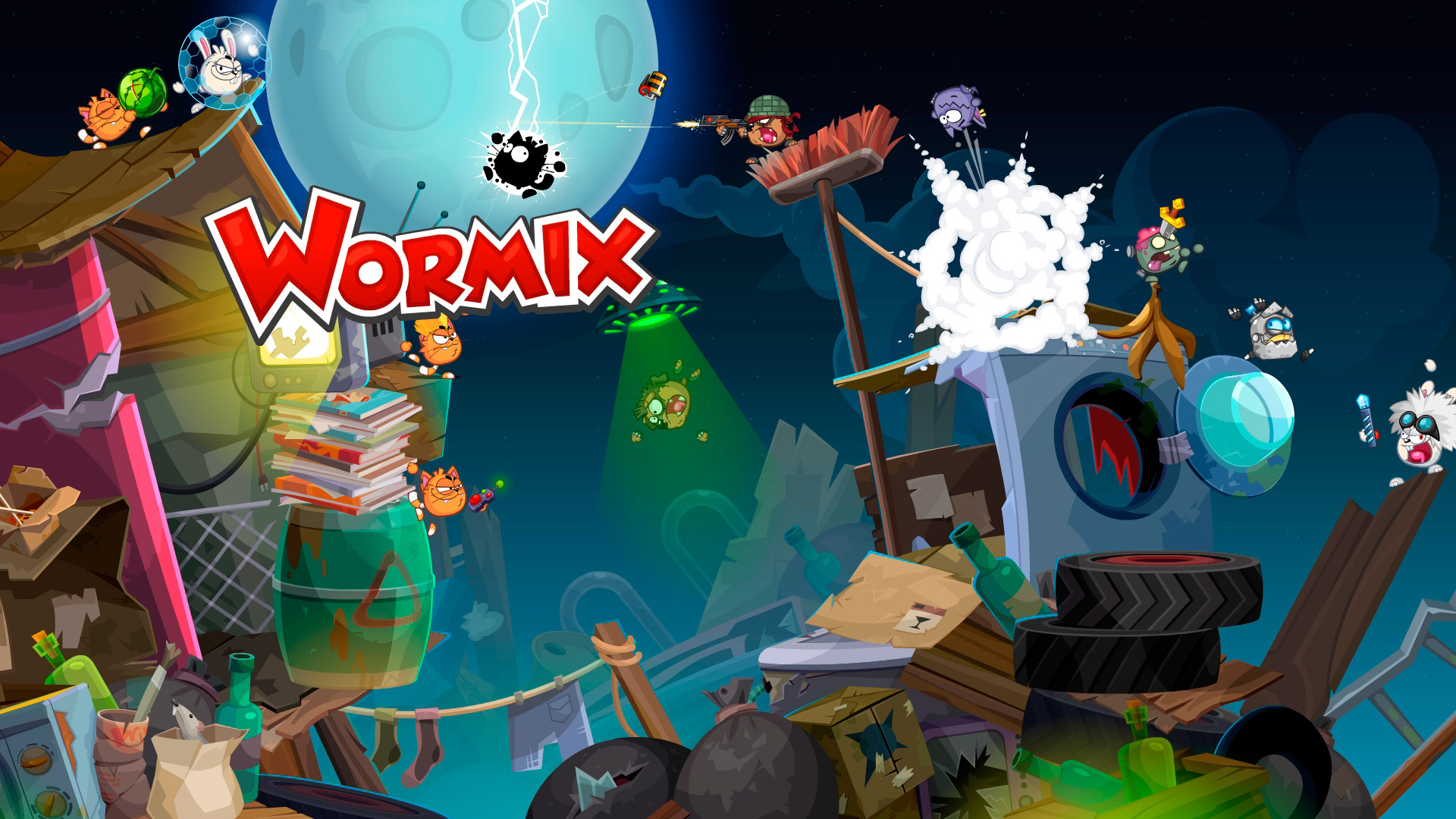 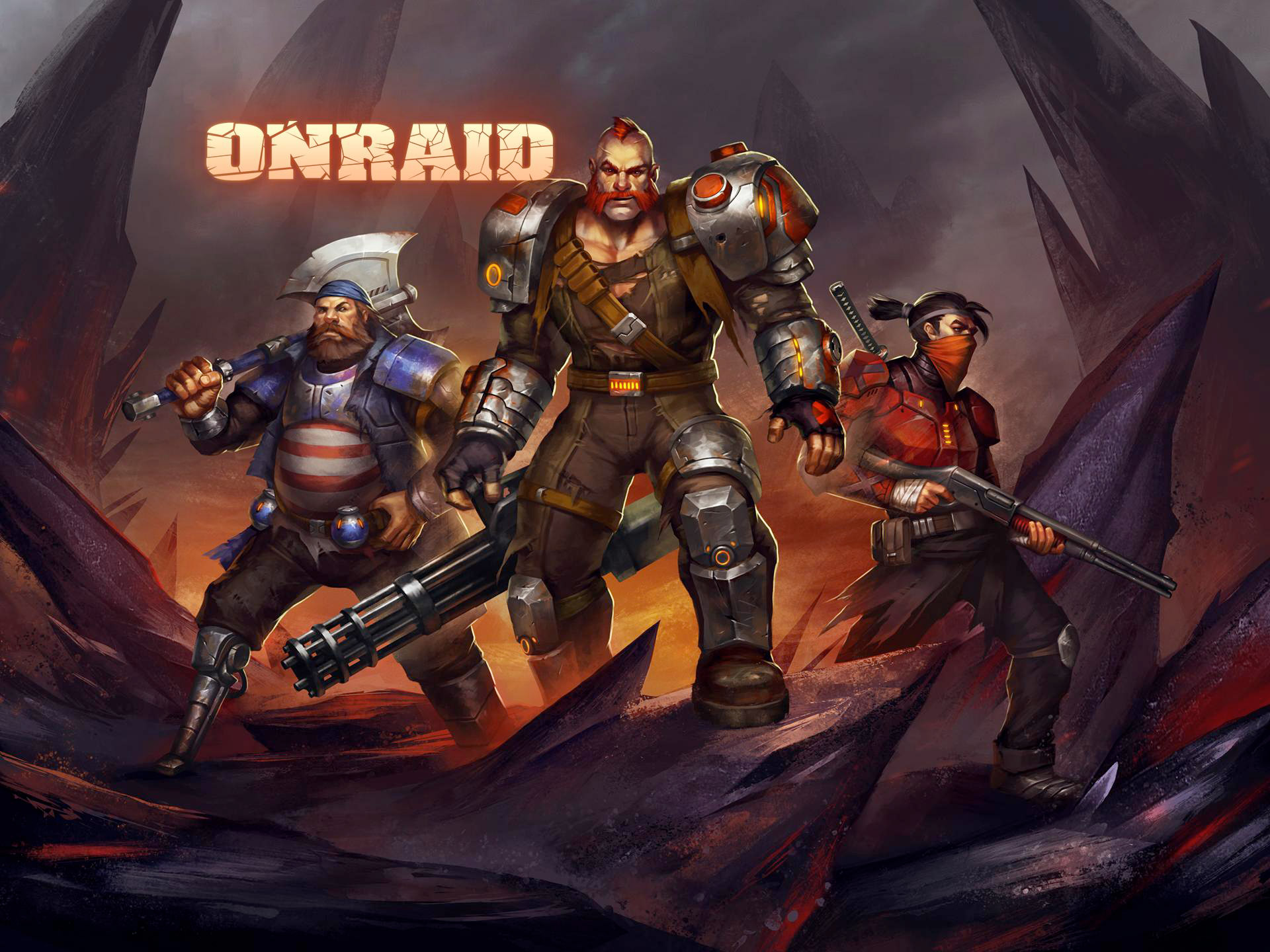 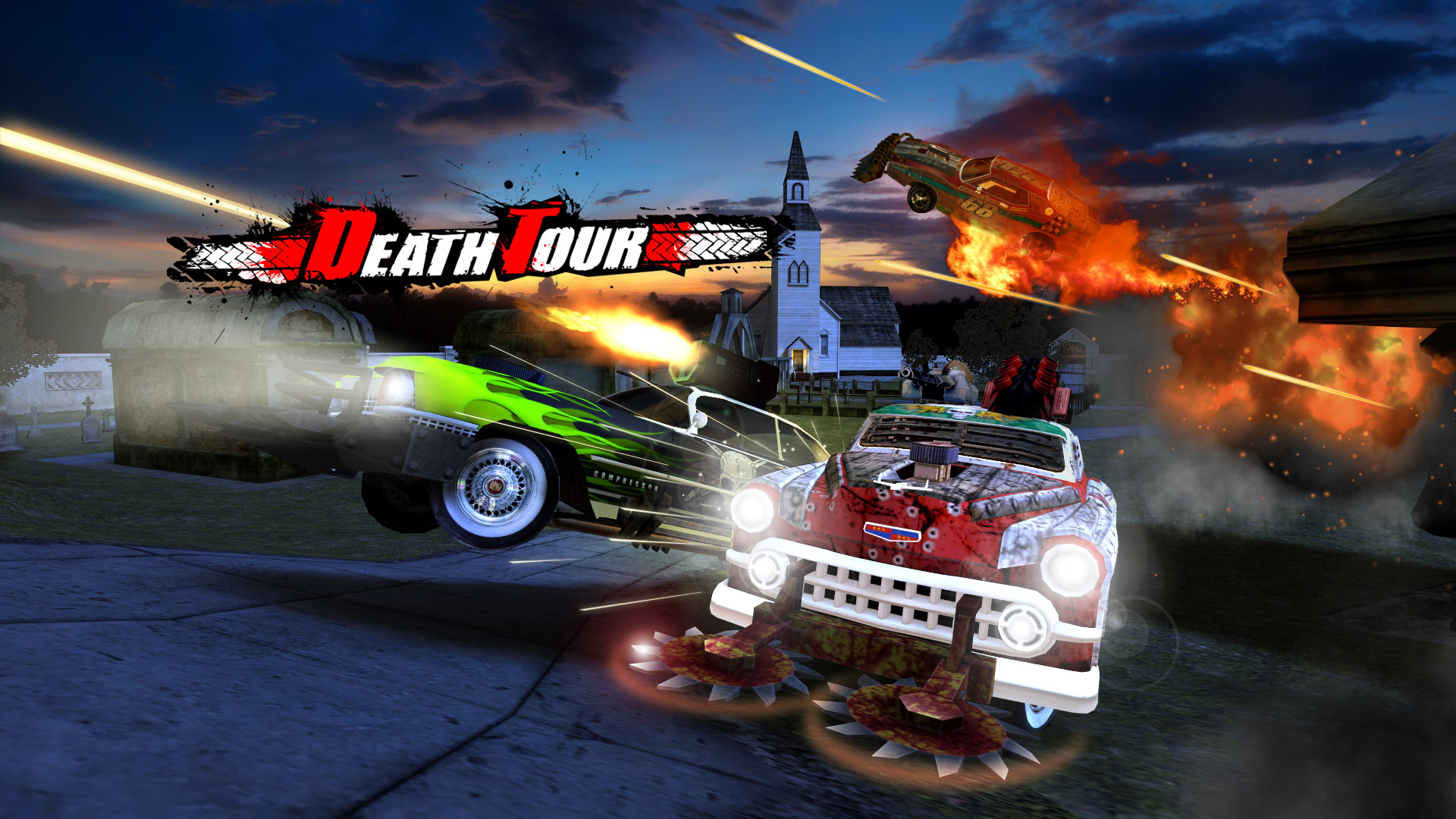 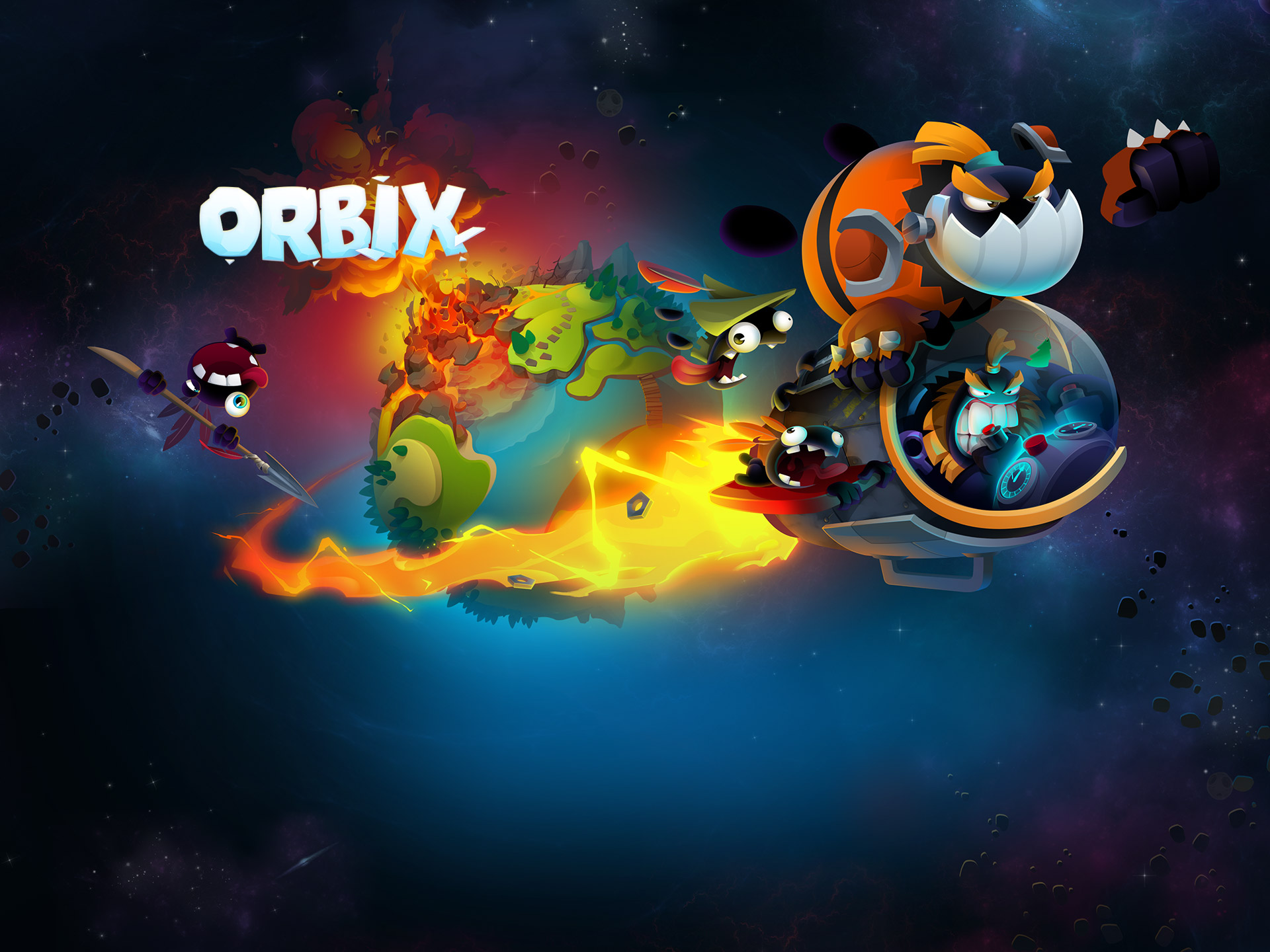 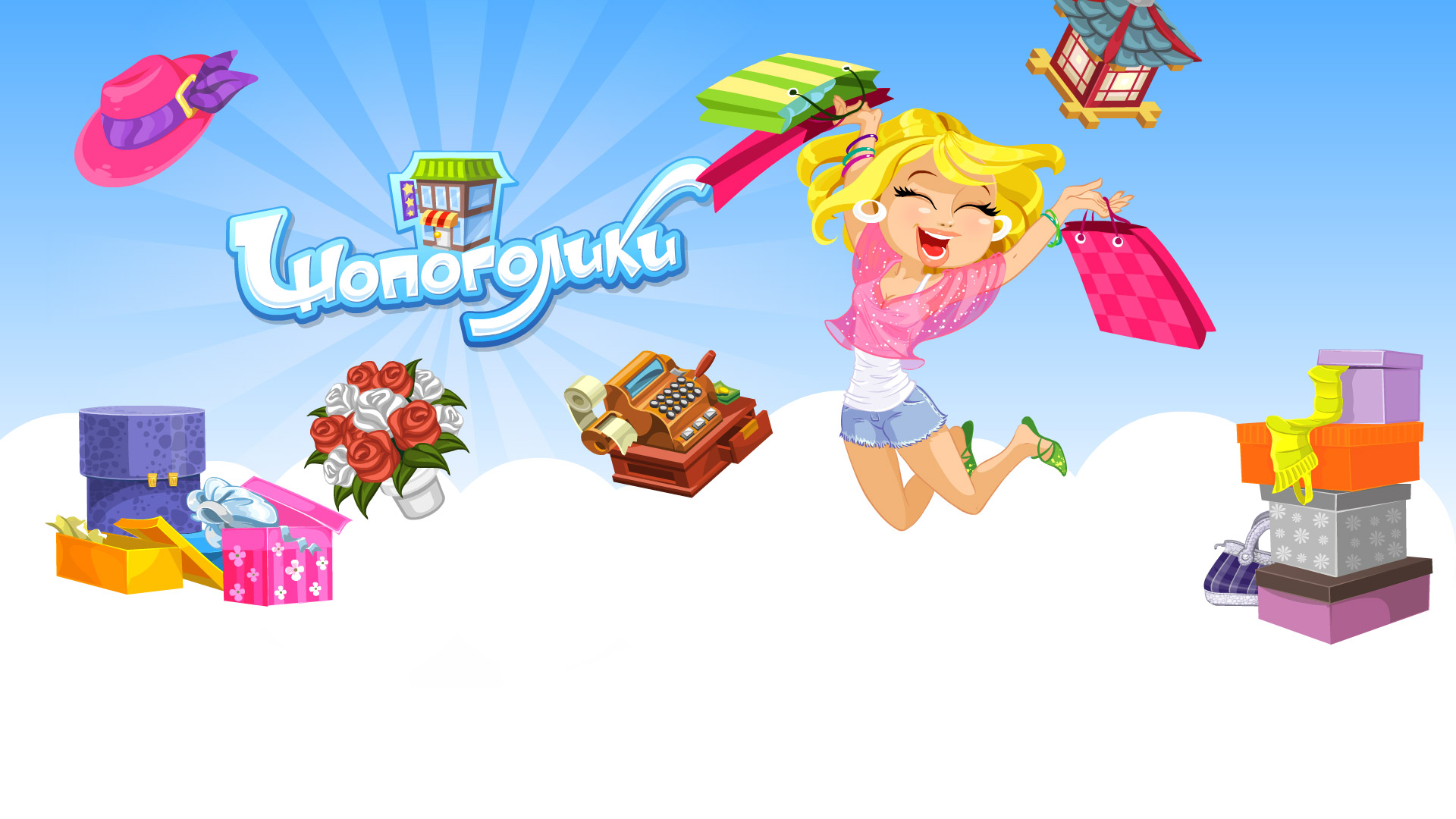 Pragmatix is an online-game developer headquartered in Russia with studios in Krasnodar and St. Petersburg. Company's flagship game Wormix has been an instant success since it's debut in 2009. The game remains a top app throughout social networks in Russia, the CIS region, and Europe and has been downloaded more than 45 million times to date.

Our team continues to update the game while developing new titles and we're looking for smart, creative, passionate people to join us as we unlock our next level of success.